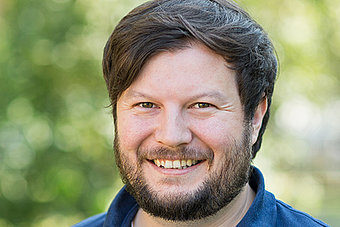 The main objective of this project is to create a monitoring tool for renewable energy developments in the European Union for the European Commission and other stakeholders, as the general public, media, investors, or policy makers. In the form of compact and descriptive reports, the EurObserv’ER Barometer provides a comprehensive relevant renewable energy developments and trends in the European Union. Frankfurt School joined the team in the last EurObserv’ER programme, which was co-funded by Intelligent Energy Europe Programme of the European Union from May 2013 to March 2016. Since 2016, the project has received funding from the Directorate-General for Energy of the European Commission.

Description of actual services provided by your staff within the assignment:

Main tasks performed within the project are:

The EurObserv’ER project team publishes an annual report, the overview baromenter, capturing the progress if renewable energy deployment, investment, and markets across all Member States. All overview barometers since the end of 2016 can be downloaded here:

Every two months one market report (barometer) dedicated to one particular renewable energy sector is released. The most recent thematic barometeres can be downloaded here (older oners are available on the EurObserv’ER Website):

Older versions of the thematic or overview barometers as well as RES policy reports are available on the EurObserv’ER Website.