The Green Climate Fund (GCF) is the largest dedicated multilateral climate fund. It was set up in 2013 by the 194 countries who are parties to the United Nations Framework Convention on Climate Change (UNFCCC). It aims to deliver equal amounts of funding to limit or reduce greenhouse gas emissions in developing countries and to help vulnerable societies adapt to unavoidable climate change impacts.

The GCF’s initial resource mobilisation in 2014 received pledges worth US$ 10.3 billion. These funds come mainly from developed countries, but also from some developing countries, regions, and one city (Paris). As  part of the ongoing replenishment of the GCF, 29 countries so far pledged to provide an additional US$ 9.8 billion for the next four years.

The GCF Secretariat is based in Songdo, South Korea. The fund is governed by a board of 24 members with equal representation from developing countries and developed countries.

The GCF Monitor uses Data Scraper Tool to collect public available data on projects, accredited entities and countries from the GCF homepage combines them with the data received from GCF, e.g. IEU and manually classified data based on various sources, e.g. country classifications from the UN, funding source.

Click on the edition to see the figures related to topic 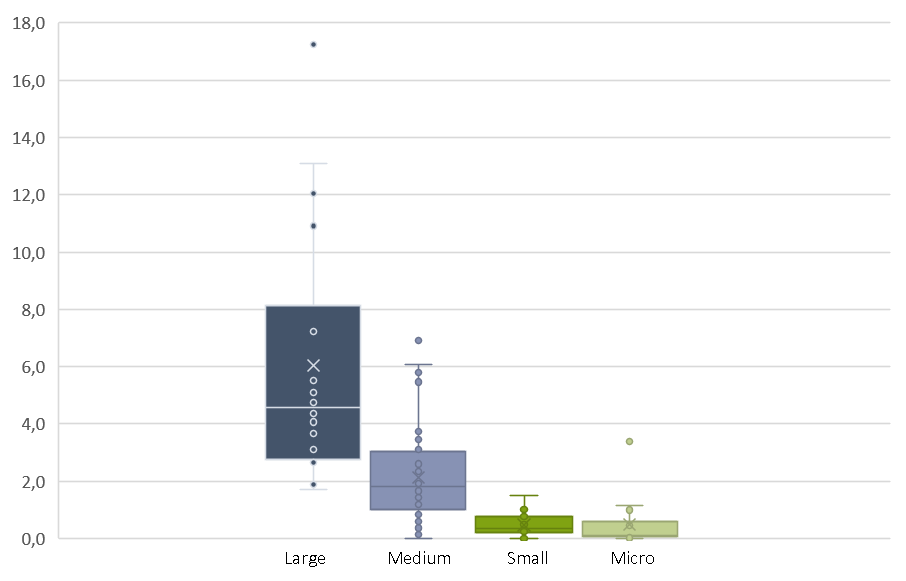 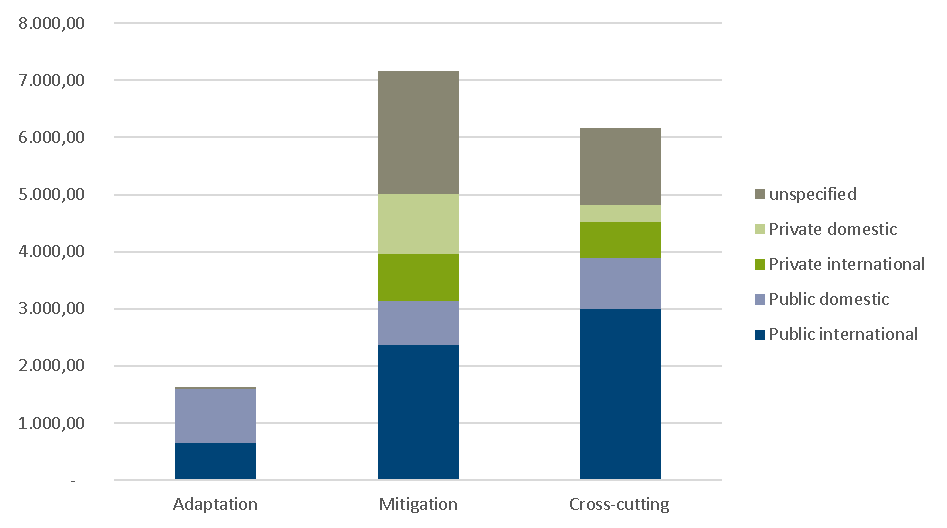 Co-finance by impact and source in USD 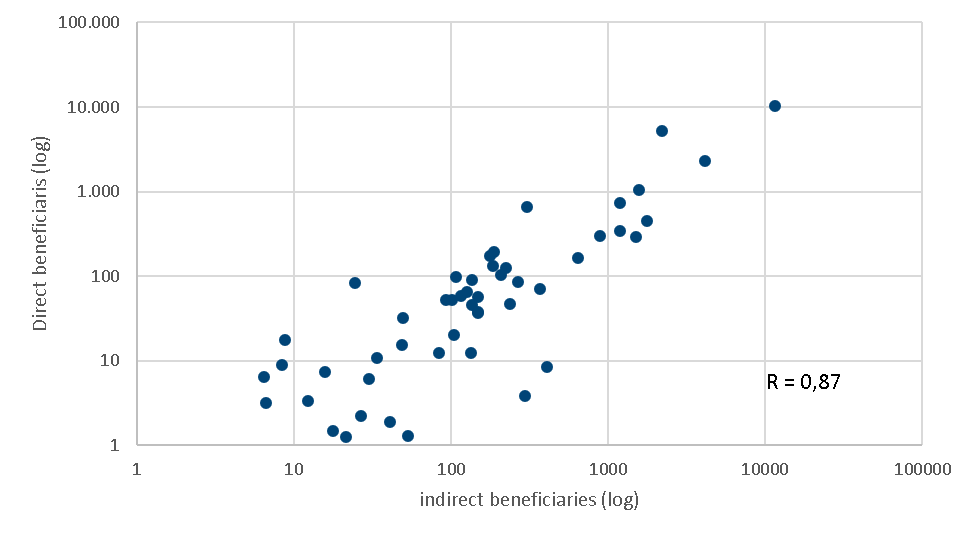 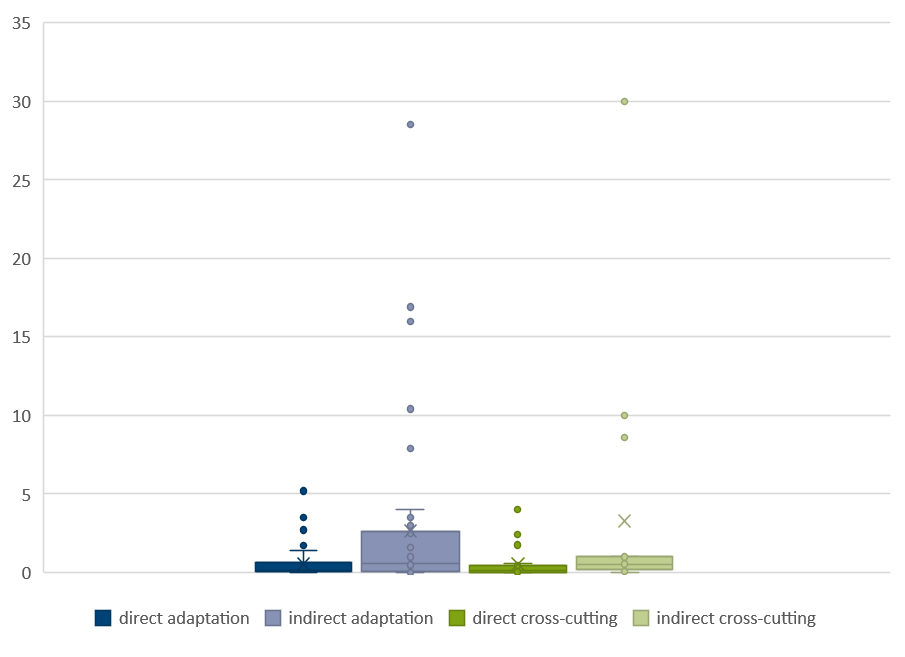 Edition 7: The Green Climate Fund’s contribution to the US$100 billion target

Edition 3: The Green Climate Fund: An Appetite for Risk?

Edition 2: Number of beneficiaries as an indicator for Adaptation: Do the numbers add up?