Click on the investment categories to see their development 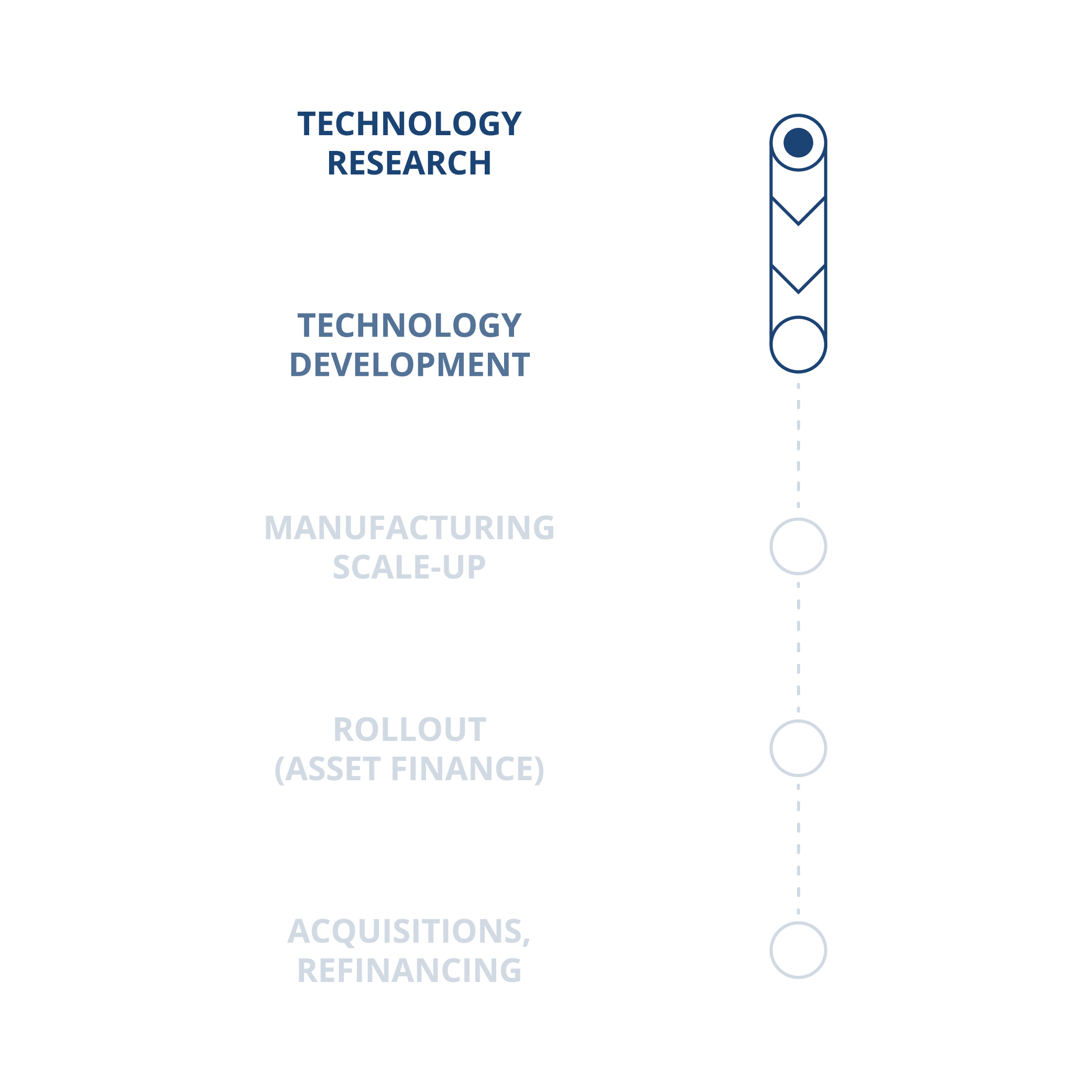 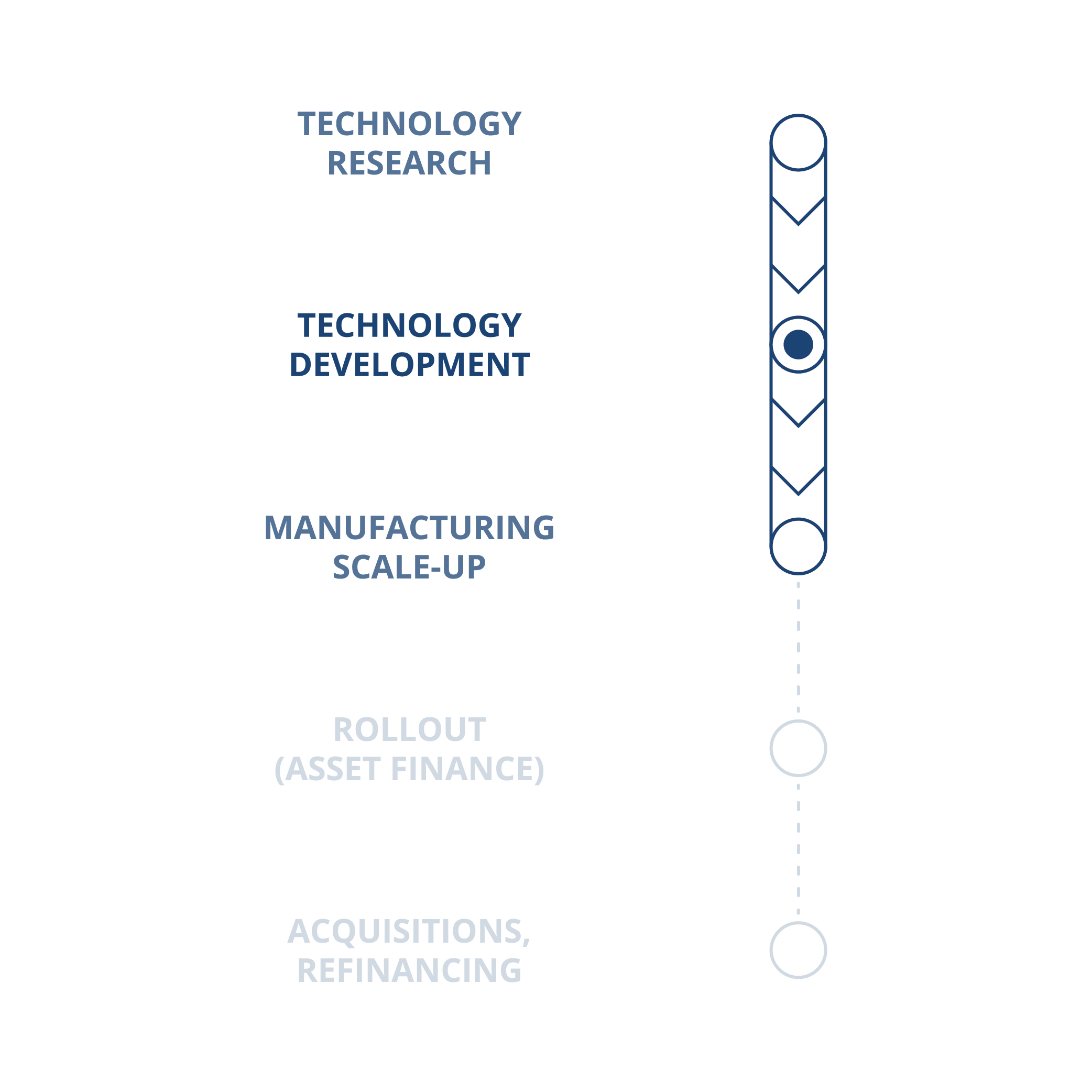 A Decade of Renewable Energy Investment Led by Solar
Global investment in new renewable energy capacity from 2010 to 2019 is on course to hit USD 2.6 trillion by the end of this year, with more gigawatts of solar power capacity installed than any other generation technology. This investment is set to have roughly quadrupled renewable energy capacity (excluding large hydro) from 414 GW at the end of 2009 to 1,650 GW when the decade closes at the end of this year.

Overall, we note that these figures represent a small share of the overall economic transition required to address climate change. The stock of fossil fuel power already installed, and those added this decade, has helped renewables, excluding large hydro, raise their share of global electricity generation, from 11.6 percent in 2017 to 12.9% in 2018. Were it not for this green power, world carbon dioxide emissions last year would have been an estimated 2 gigatonnes greater. Nevertheless, global power-sector emissions are likely to have risen by at least 10 percent between the end of 2009 and 2019.

The cost-competitiveness of renewables has also risen spectacularly over the decade, as the levelised cost of electricity has been steadily decreasing, down 81 percent for solar photovoltaics and 46 per cent for onshore wind since 2009. Cost reductions have been a combination of economies of scale in manufacturing, fierce competition along the supply chain – intensified by the introduction of auctions in many countries – record-low costs of finance, and improvements in the efficiency of generating equipment.

China has been by far the biggest investor in renewables capacity this decade. It committed USD 758 billion between 2010 and the first half of 2019, with the U.S. second with USD 356 billion and Japan third with USD 202 billion. Europe as a whole invested USD 698 billion, with Germany contributing the most, at $179 billion, followed by the U.K. with USD 122 billion.

The 2018 figure was achieved despite continuing falls in the capital cost of solar and wind projects, and despite a policy change that hit investment in China in the second half of the year. Solar kept its position as the technology attracting the most capacity investment, at USD 133.5 billion, although this was down 22 percent on 2017. Wind secured USD 129.7 billion, up 3 percent.

Several promising trends in renewable energy investment also deserve recognition. While China remained the largest single investor in 2018, renewable energy capacity investment was more spread out across the globe than ever last year, with 29 countries each investing more than USD 1 billion, up from 25 in 2017 and 21 in 2016.

Spain, Vietnam, Ukraine and South Africa were among the countries in the “USD 1 billion-plus club” that saw capacity investment jump by more than fivefold in 2018. India is an increasingly important investor in renewables, committing USD 11 billion in 2018 and a total of USD 90 billion between 2010 and the end of the first half of this year.

The Global Trends in Renewable Energy Investment report is published on an annual basis since 2007. It is commissioned by the UN Environment Programme in cooperation with Frankfurt School-UNEP Collaborating Centre for Climate & Sustainable Energy Finance and produced in collaboration with BloombergNEF. The report is supported by the German Federal Ministry for the Environment, Nature Conservation, and Nuclear Safety.

Supported by the Federal Republic of Germany 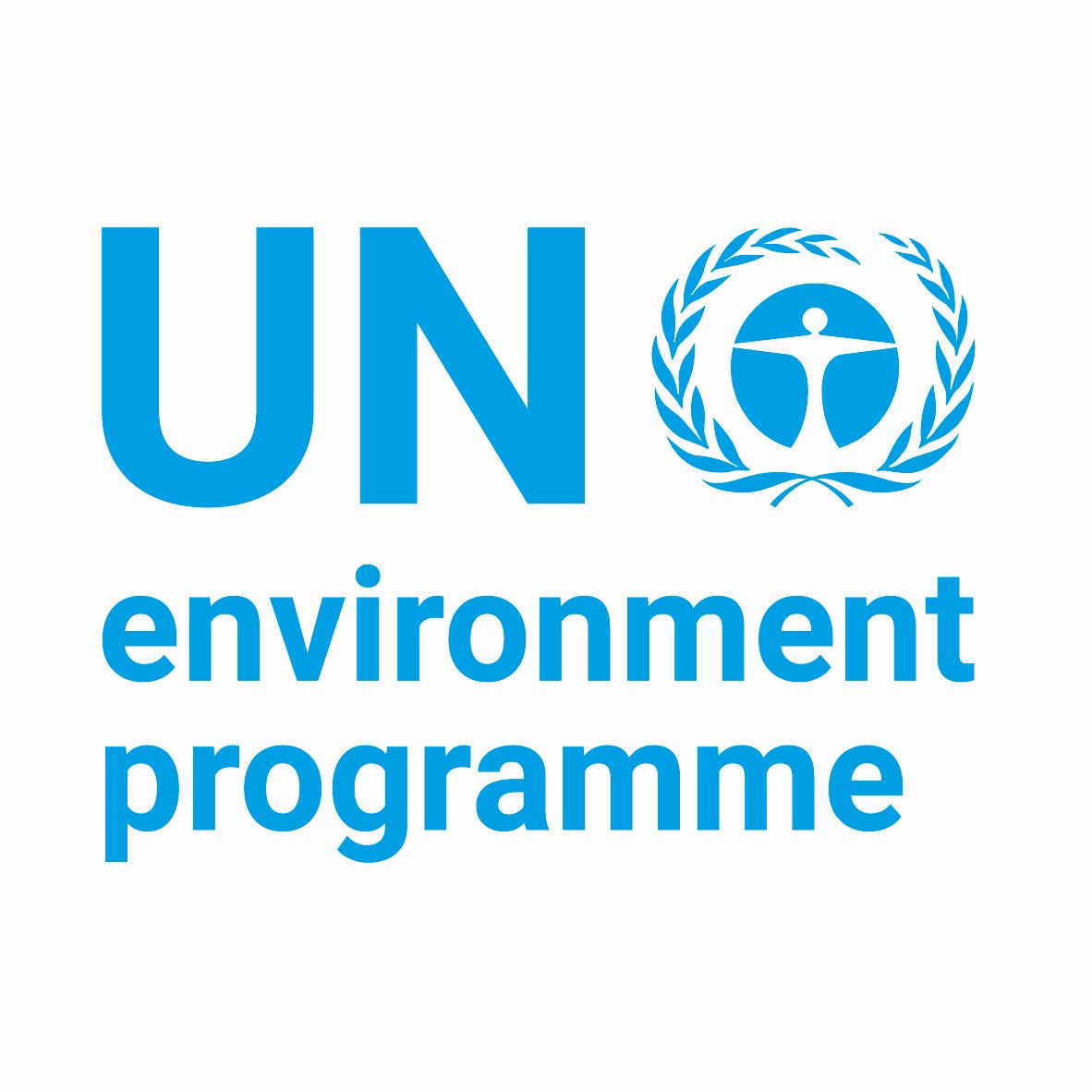